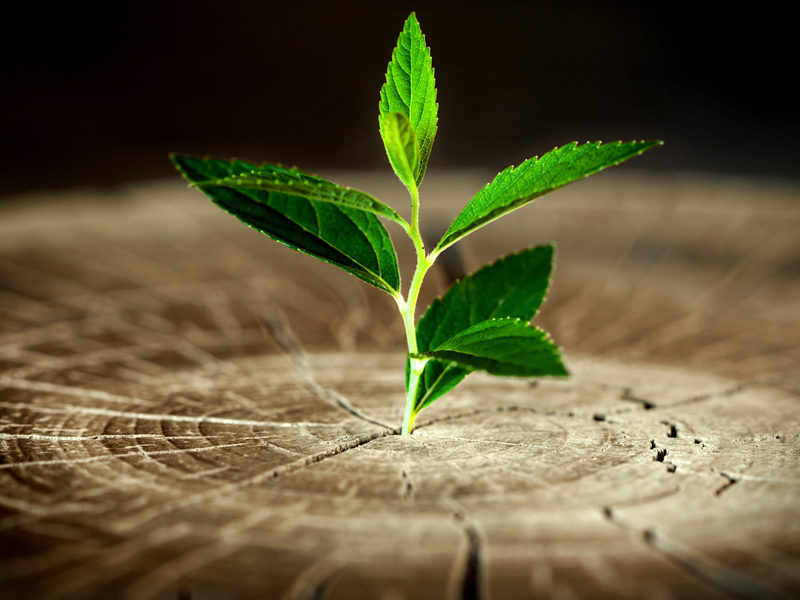 Compared with Christianity, Judaism has always been light on dogma and heavy on behavior. Since the early church, Christians persecuted heretics for espousing the “wrong” version of Jesus’ divinity and the like. But we Jews have never been so numerous that we could afford to expel people too hastily. With the notable exception of Maimonides, the community kept hold of those who behaved like Jews and performed the mitzvot, even if they had deviant ideas.

One major exception concerns techiyat hametim, the belief in the physical resurrection of the dead. That’s right, folks. Jews are supposed to believe that in the end time, every moldering body will be reconstituted, and we’ll all walk the earth once again. The Mishna insists that this belief is necessary to enter the world to come, and our tradition reinforced the dogma by making it the subject of the second blessing of the Amidah.

You find physical resurrection hard to believe? Maybe that’s the point. Eschatological (concerning the “end time”) visions usually describe a perfected world qualitatively surpassing our own, in which all brokenness is repaired. By definition those visions stretch our imagination beyond the logic that governs this crazy life. Today, wolves eat sheep. But Isaiah says that someday they will kneel down together. Hard to believe? Sure. But we’re called upon to look forward to a world so thoroughly peaceful that it surpasses our typical experience, where even vicious predators will cease to hunt.

Some religious teachings are simple facts; they describe the way the world really is. Some traditions are just false, encoding beliefs that may have made sense in ancient societies but don’t anymore. But most religious teachings are poetic figures – myths, stories and sacred songs – which convey something that can be true, even if it is not an empirical fact.

That’s how I relate to the dogma of techiyat hametim, as I davven this passage every day. Of course it makes no sense as an empirical fact. But that’s the point of imagining God’s miraculous power to defeat death! This dogma affirms that life ultimately wins out over death, order triumphs over chaos and that there is meaning beyond the obliterating grave.

I also find this motif appealing on a much smaller, more personal level, as well. We may feel spent, despairing and lost at many points in the day. Sometimes you feel like giving up. But davvening that the dead will return to life can give you a hopeful and poetic expression that you have the power to come back to life again and bounce back from whatever defeats you.

The text of our second Amidah blessing derives from the biblical Hannah’s prayer (1 Samuel 2.6) – “ה’ ממיתומחיה/Adonay meimit u’mechayeh/the Lord kills and enlivens, sends down to hell and raises up again.” That’s a pretty solid biblical source for the concept of resurrection. But it was not sufficient for the ancient sages. They insisted not only that Jews affirm this doctrine, but that they demonstrate it from the Torah itself! That’s a bit of a problem, since, in fact, the Torah never mentions this concept. Yes, one finds a handful of Bible texts that seem to espouse techiyat hametim, like Isaiah 25:7-9 (“God will destroy the shroud that cloaks the nations … God will swallow up death forever and dry the tears off the cheeks…”) and especially Daniel 12:2, one of the latest texts in the Tanakh and the clearest: “The throngs of those who sleep in the earth will awaken, some to eternal life and some to horrifying shame.” But those are not from the Torah itself, but from the later prophets and writings. Didn’t Moses have anything to say about this all important subject?

As a historical matter … no. But that didn’t stop the Sages from creative midrash to build upon hints to discover resurrection or read back it into the Torah of Moses. Several folios in the Talmudic tractate Sanhedrin are devoted to these often fanciful and far-fetched attempts. But one of my all-time favorite midrashim on the topic. “Said R. Simai: There is no passage in the Torah that lacks the proof of resurrection, but we lack the power to expound [Sifrei Devarim 306].” Techiyat hametim is everywhere in the Torah, lying just below the surface. Can we discover it?