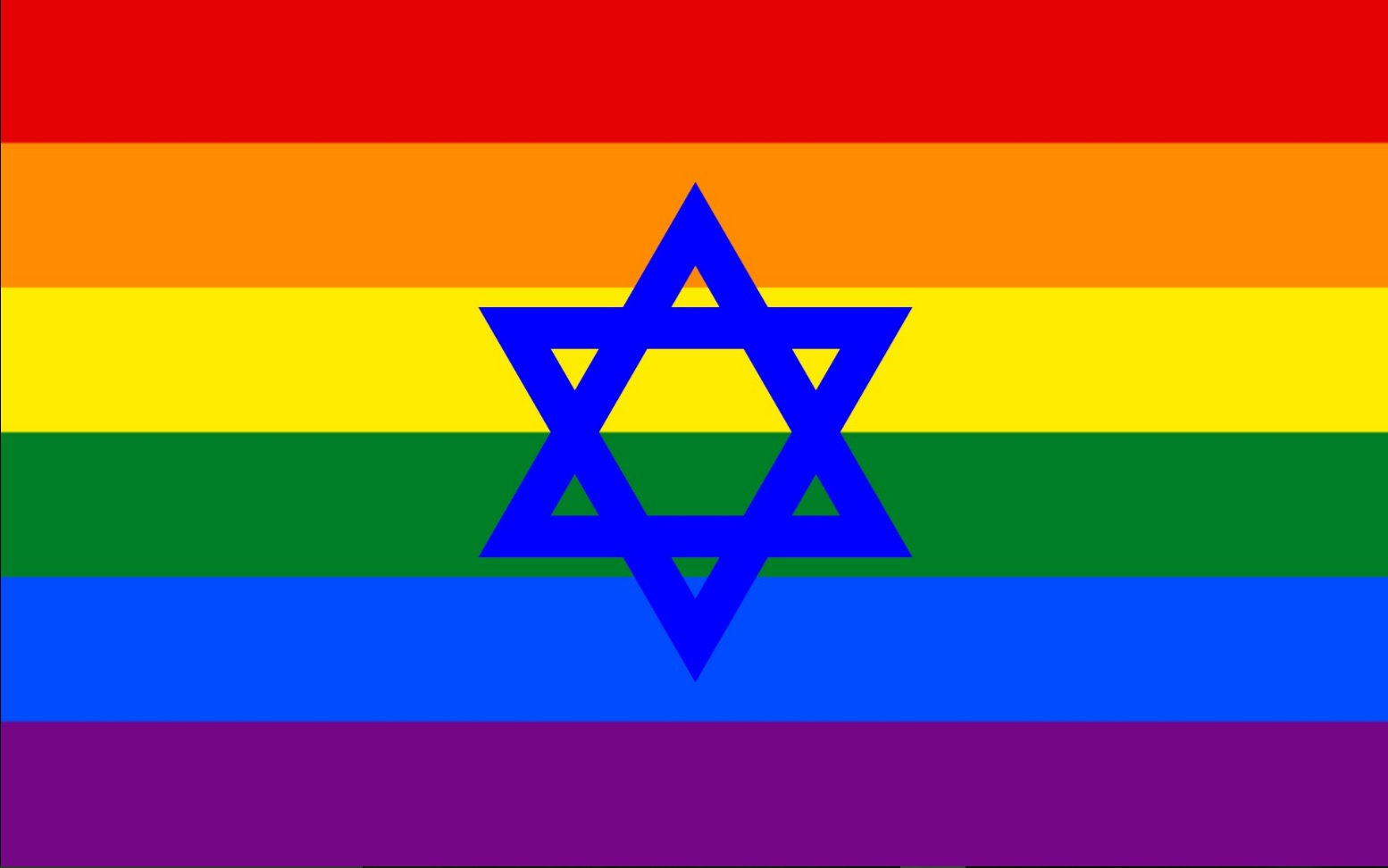 My friends, this week we will read Parashat Balak [which just happens to be my bar mitzvah parasha] which focuses on the inspired speeches of the Aramean prophet Bilaam. This exceptional charismatic character intended to curse Israel, but was seized with the divine spirit and blessed them instead. Words that were intended to harm, surprisingly became instruments of love and blessing. Can we do that same?

mah tovu ohalekhaYaakov. “How good are your tents, O Jacob.”

Why did he proclaim, mah tovu? According to the Talmud [Bava Batra 60a], he noticed that the people’s tents were staggered, so that each door opened facing its neighbor’s wall. That means that each person respected another’s privacy and dignity. No one gazed invasively. All people permitted their neighbors maximal dignity.

This is on my mind this week and this month as we at AC marked LGBTQ Pride month with a small but significant gesture. Downstairs, in the Hirsch Hall lobby, we have long had a single-occupant bathroom. This year, for Pride Month, we wanted to express our values, especially towards trans-people. We’ve marked that as an All-Gender Bathroom, and placed a sign, with wording drawn from Keshet [“Rainbow,” a national LGBTQ advocacy group] our affirmation, that all people deserve to feel secure and dignified in their tents.

WHY IS THIS BATHROOM ALL-GENDER?

Because it’s important that all members of our community feel safe and included. For many transgender people and people who don’t conform to societal gender norms, using a public restroom is a daily struggle. Trans and gender expansive people are often harassed, physically assaulted, or questioned by authorities in both men’s and women’s bathrooms if they are assumed to be in the wrong bathroom.

All-gender restrooms provide access to safe bathrooms and changing areas for people of any gender identity and presentation. They also provide safe spaces for those who need the assistance of a personal care attendant or those with small children.