This week we mark the 50th anniversary (on the Hebrew calendar) of the 1967 Six-Day War, certainly the most momentous passage in Israel’s history. Israel’s territory was multiplied almost three-fold, acquiring Sinai (of course later returned to Egypt), Gaza, the West Bank, East Jerusalem and the Golan Heights. These latter two were annexed under Israeli… Read more » 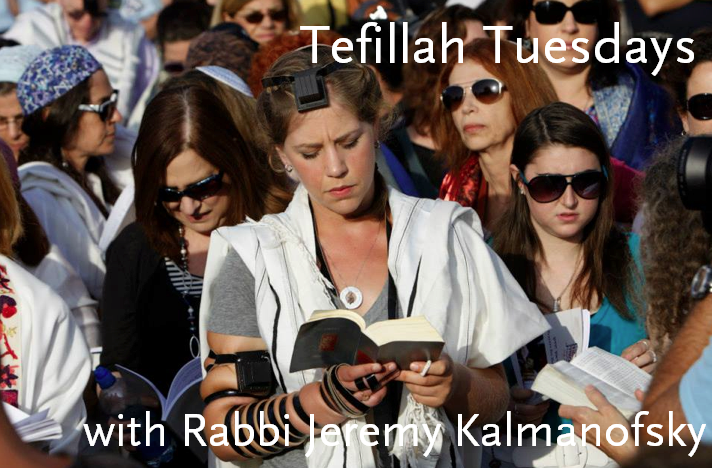 “One should always be God-fearing in private and in public, to confess the truth and speak the truth in one’s own heart.” This sentence begins a short paragraph in preliminary morning prayers, calling attention to the life’s fleeting ephemerality, and directing our attention to Ecclesiastes 3.19. “What are we? What is our kindness, righteousness, and… Read more » 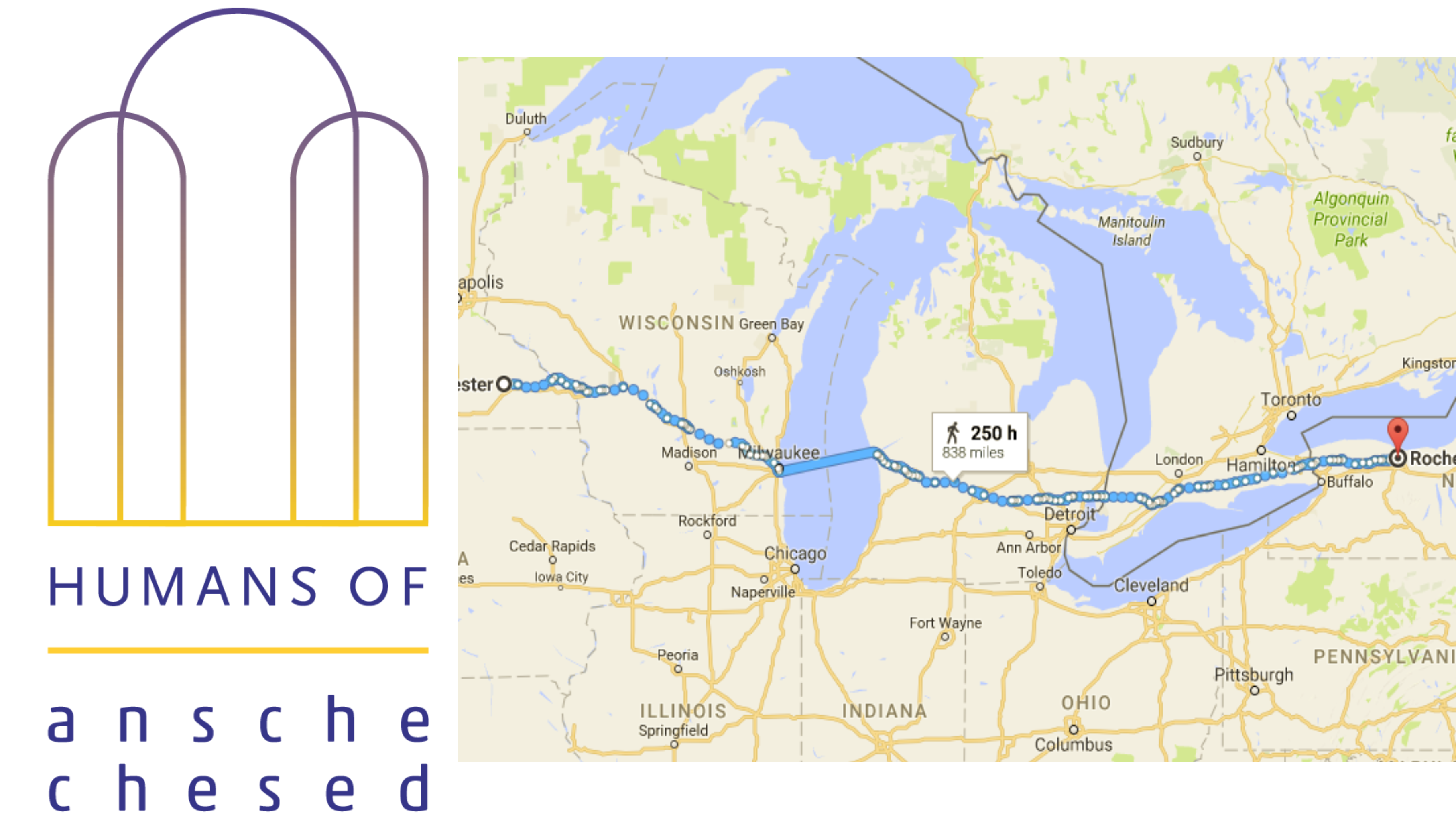 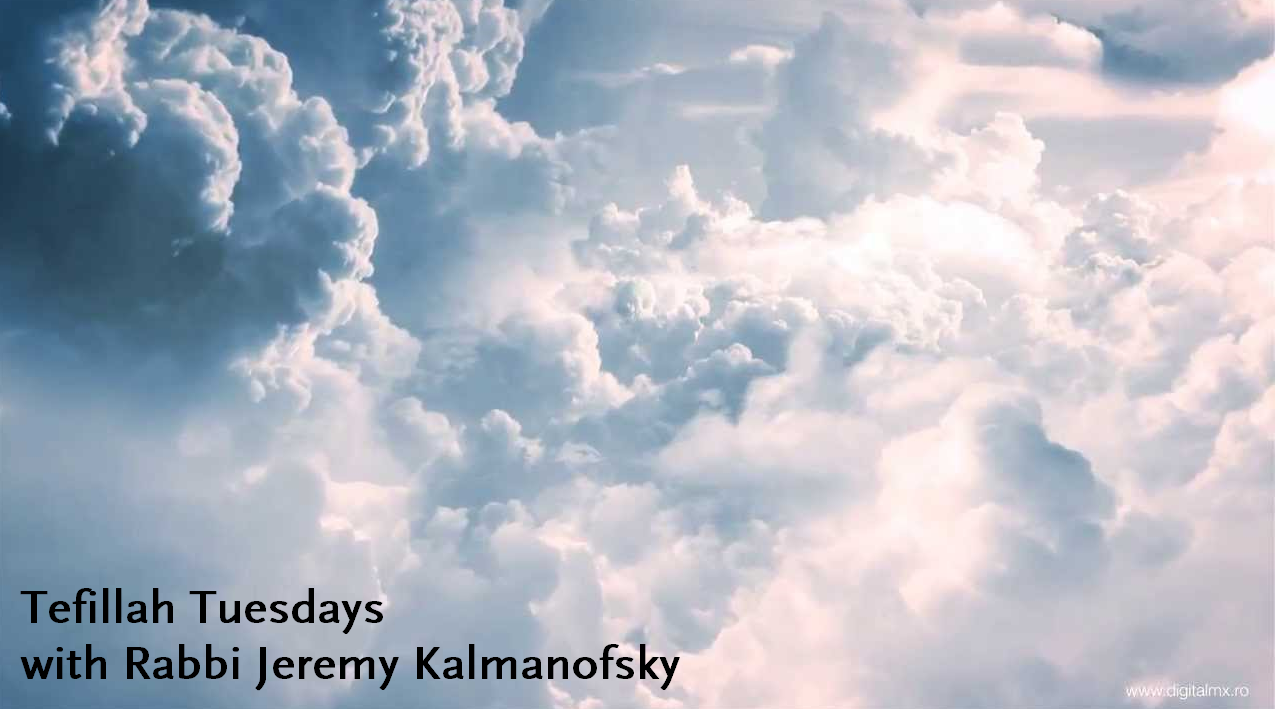 Judaism is a perpetual “low-grade” meditation. A “low-grade” fever is not acute, but has a steady, global effect on us. Similarly, Judaism has scant tradition of extended acute meditations, withdrawing from the world for days on end. But it is saturated with reminders and exercises for creating a global God-consciousness to carry with you all… Read more » 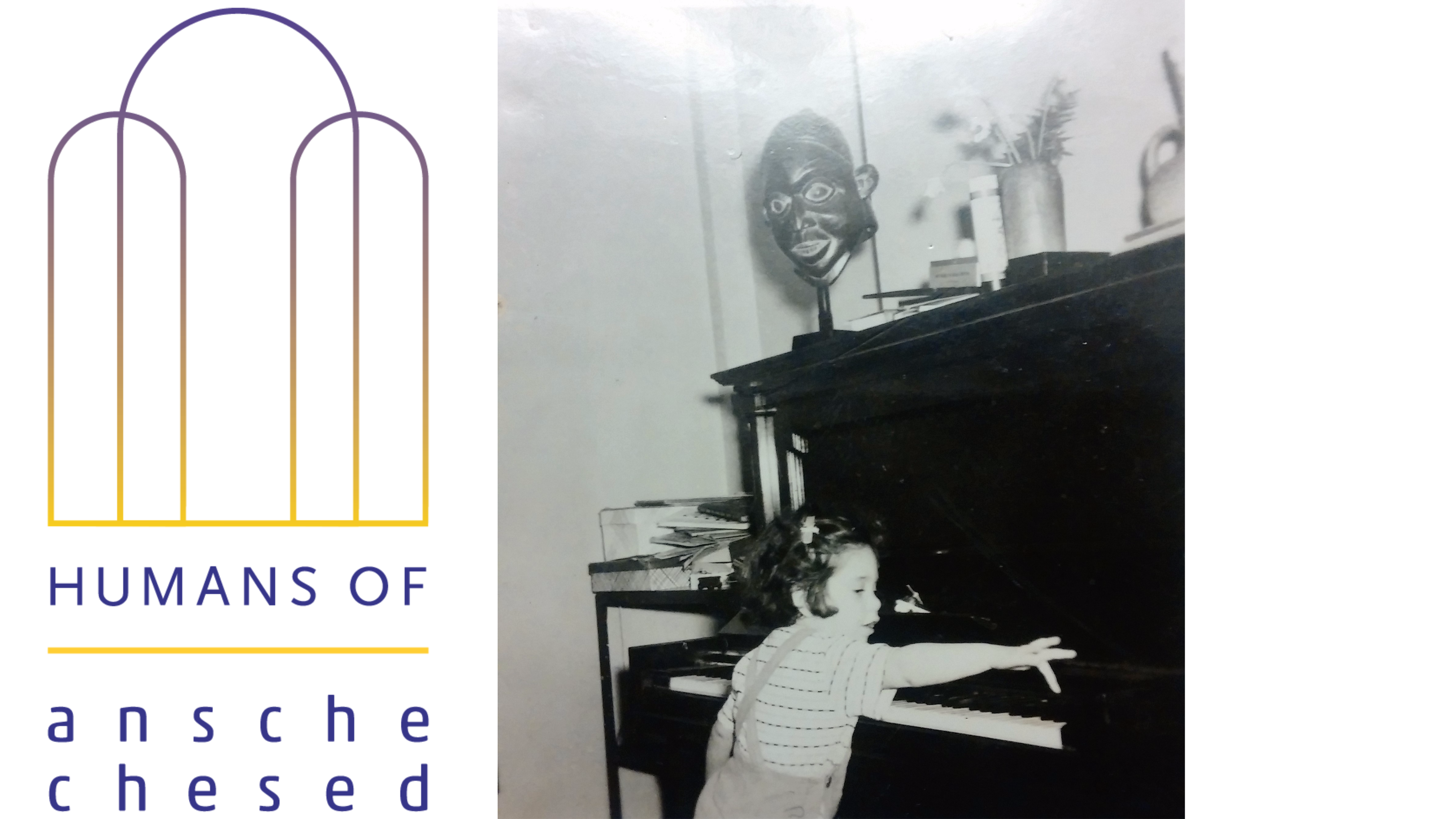