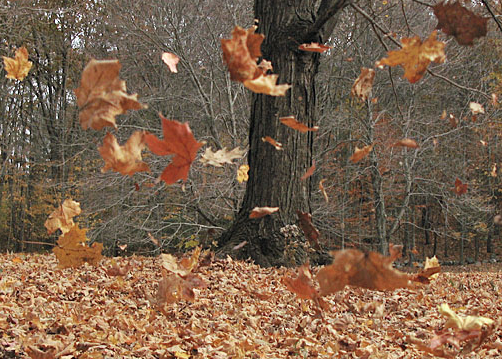 “Improvisation is the only artform in which the same note can be played night after night but differently each time. It is the hidden things, the subconscious, that lets you know you feel this, you play this.”

A very long time ago, davveners held no prayer books. They hadn’t been invented yet. Even when the medieval texts were fixed by such compositions as Seder Rav Amram Gaon or Mahzor Vitry, you shouldn’t think that synagogue worshipers held a copy. A copy of what? A hand-written manuscript on vellum?

In the ancient or medieval synagogue, rare professionals were poets, devising special compositions each Shabbat. The generally adept worshipers memorized the prayers, which they recited to themselves. Probably a larger number of the less literate and less adept simply listened to the prayer leader and answered amen.

But the Talmud itself encourages a level of improvisational engagement beyond reciting or responding to the unchanging text day after day. They seem to have in mind something like the relationship of a jazz musician to a score: the written notes form the base, but the artist plays and riffs, creating something unique.

Said Rabbi Eliezer: If you make your prayer fixed, that is no plea for mercy. What is the meaning of “fixed?” Said R. Yaakov b. Idi in the name of R. Oshaya: If it feels like a burden. Said Rabbah and R. Yosef: If you cannot add something new each time [Berakhot 29b].

(Now, mentally recite that passage as if Miles, Monk and Coltrane were having this conversation at 3 am at Birdland some time in the mid-50s. Can’t you hear Yaakov b. Idi and Rabbah with raspy voices after too many cigarettes and stimulants saying man, you got to play it fresh.)

In another passage, the Talmud [Avodah Zarah 8a] endorses – if not totally encourages – worshipers adding something onto the end of any of the Amidah’s 19 paragraphs to fit their own personal experience. Once you’ve said the statutory and common part, in other words, add something idiosyncratic. As Rashi says, “one who is struggling to remember a passage should expand the blessing of honen hadaat [“graces with knowledge”], and so for each one.”

I would guess that the printing press brought an end to all that. Once everyone held identical books, it was more difficult to play. But I think improvisational riffing remains an excellent way to enhance contemporary davvening. I feel blessed that I basically know the prayer book by heart, at least its main sections. (That’s the outcome of decades of daily davvening.) I find that this gives me the flexibility to improvise creatively. I may not be the Miles Davis of the Mahzor, but I’m following his basic pattern, building on a conventional score for unconventional results.

Even if, like most people, you don’t know all the tefillot by heart, you can still mimic the pattern. Recite a given blessing in the Amidah and then stop before the Barukh Atah signature. Ask yourself, what do I need of this? Or how does this move me or challenge me? Then listen to yourself give a one sentence answer, out loud. And conclude with the Barukh Atah line. Do it as many times as you like in the Amidah. Do it for one blessing one time and another on a different day. You can repeat some of your riffs over and over or use them once and drop them.

Here is an example of a little riff I composed for the blessing of shomea tefillah, God who “hears prayer.” As I wrote in a previous post, among my store of divine images is God as cosmic ear, absorbing all longing and all prayer.  When I have some time and am not rushing through the Amidah, I insert this 9-line mini-poem, or maybe some of its nine lines, depending on how I feel, just before the end of the blessing. It’s much easier to rhyme in Hebrew, because of the roots and paradigms of how words are formed. Each line here ends in the syllable af; I hear that repeating af-af-af-af fluttering like a bird’s wings, trying to ascend or like the sound of a minyan praying in undertone.

Picking up from the standard text: “For You hear the prayer of every mouth:”