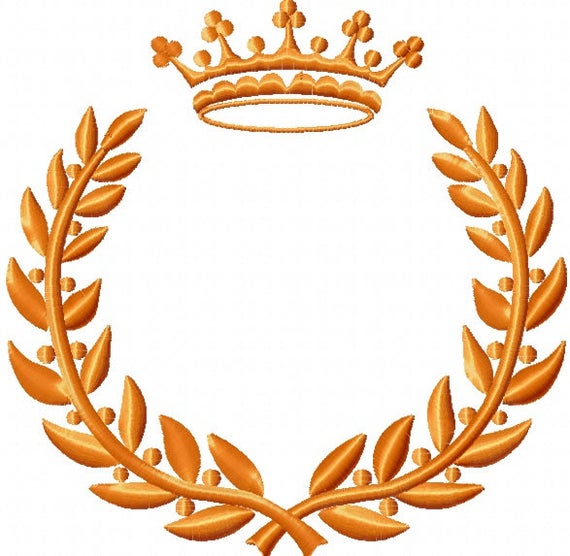 No holidays today! No Rosh HaShana, no erev Yom Kippur, no Sukkot, no Shmini Atzeret. (Well, actually, it is Rosh Hodesh Heshvan.) So let’s return to Tefillah Tuesday.

We have reached the Amidah’s third blessing, in which we proclaim God’s sanctity, or Kedushah. Customarily, we classify the first three blessings of the Amidah as offerings of praise and the final three blessings as expressions of gratitude. In between these bookends we either make petitions (on weekdays) or celebrations of Shabbat and holidays [Berakhot 34a].

This third blessing, Kedushah, closes out the first unit of praise and is a particularly rich blessing. When recited in the silent prayer, it is terse: “You are holy, and Your name is holy, and holy beings praise You each day. Blessed are You, Holy God.” When the Amidah is repeated aloud, the Kedushah is expanded into a call and response, in which prayer leaders and the congregation play the roles of antiphonal human and angelic choruses singing the words which Isaiah [Kadosh Kadosh Kadosh] and Ezekiel [Barukh Kevod Adonay] report that they heard angels sing. In subsequent posts I will explore further how these choruses make their poetic music.

Today, I will bring some midrashim depicting this Kedushah blessing as an act of coronation. Modern Jews – especially those of us living in Western republics – typically resist images of God as royal sovereign. Too hierarchical. Anti-democratic. Diminishing human dignity. All good reasons. And yet…

As the early Medieval midrash Pirkei d’Rabbi Eliezer [ch. 11] asserts: “Monarchs cannot crown themselves unless their subjects first crown them.” This is an early intuition of the modern democratic impulse that rulers’ power derives from the freely given consent of those they govern. This is true not only of despotic King John, but even of the divine ruler: God is sovereign if and only if, when and only when, people affirm divine majesty. We are the ones who place that holy crown on the divine (so to speak) Head.

According to rabbinic lore, the angel Sandalfon (whose obviously Greek name means something like “brother archangel,” syn=with, adelfos=brother) is tasked with “tying crowns on the divine head” [Talmud Hagigah 13b]. What kind of crowns are these? If they are “tied” they are probably not beaten metal with inlaid jewels, but rather floral wreaths. Don’t think Elizabeth’s tiara, but Caesar’s laurels. This image gives vivid expression to the Psalmist’s phrase [22.4]: And You, Holy One, are enthroned upon (or thanks to) Israel’s praises.

The midrash depicts this angel as going from synagogue to synagogue the world over, collecting the flowers of Jews’ prayers, weaving them into crowns for the glory of God, who is said to be adorned with Israel’s blessings [Exodus Rabbah 21.4].

Recall that Isaiah imagines the angels singing a three-fold expression of praise (Kadosh Kadosh Kadosh), while the silent prayer also uses the word holy three times: “אתה קדוש/You are holy [singular] … and קדושים/holy beings [plural] praise You each day”). Another midrash [Leviticus Rabbah 24.8] plays with those expressions to put a finer point on this idea:

“Each day the supernal ones [i.e. angels] praise God with Kadosh Kadosh Kadosh. What does the Holy One do? Places one crown on the divine head and two on the head of Israel.”

The author of this midrash spoke to the community of worshipers in the ancient Land of Israel, encouraging them to place themselves imaginatively within the circle of this coronation drama. When you davven, I encourage you to do the same. As you say the triple Kadosh, imagine that your words ascend on high, where God receives all three measures of sanctity. But the God of Israel wants us to “be holy as I the Lord your God am holy [Leviticus 19.2].” So God shares heavenly holiness, bestowing sanctity upon our little community of davveners. Try to feel that wreath alight on your own head. Try to feel that by proclaiming God’s holiness, you are graced with some for yourselves as well.