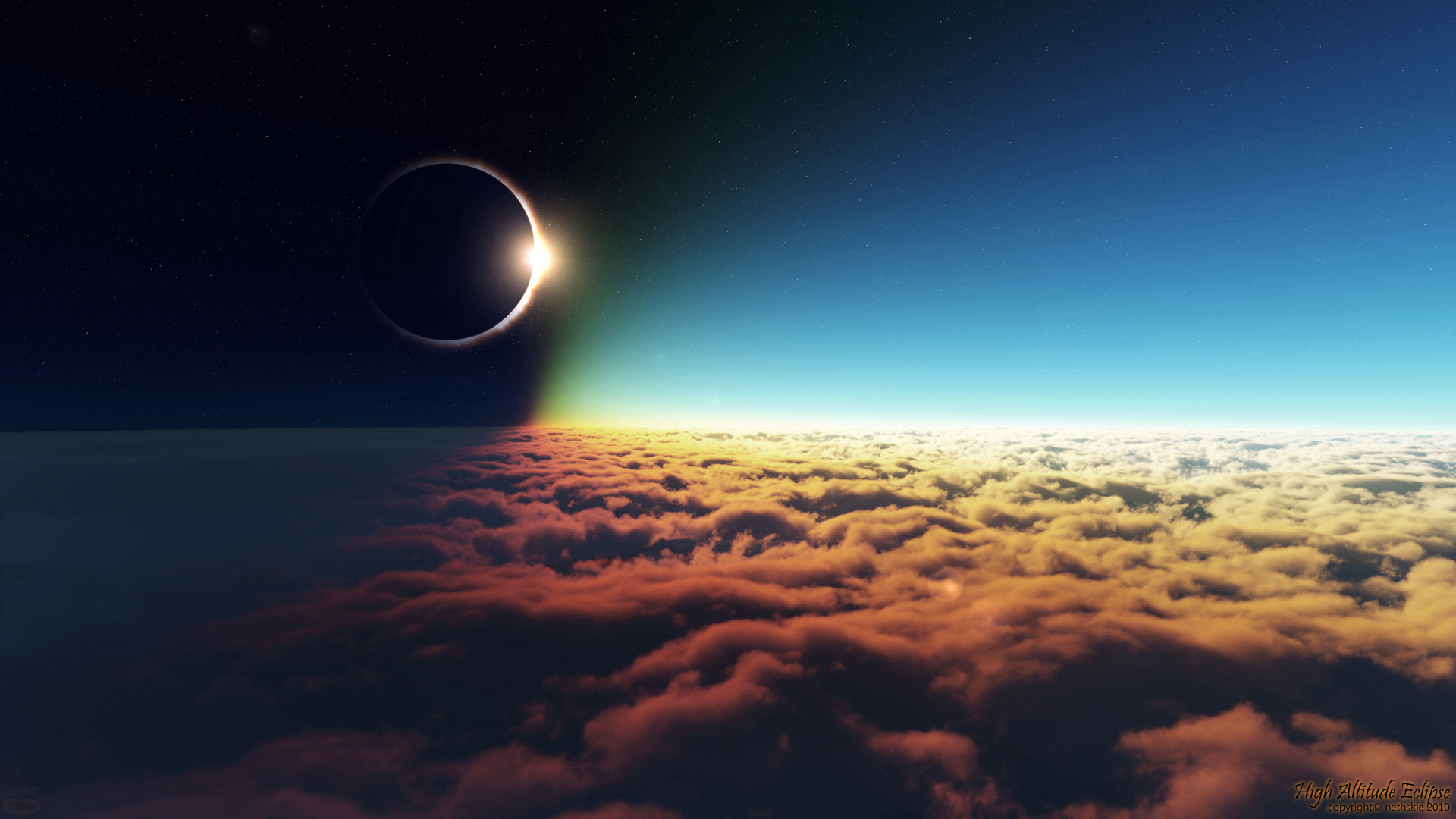 אור חדש על ציון תאיר, Or hadash al Zion ta’ir, “May You shine a new light upon Zion and may we all be privileged to enjoy its light.”

Ashkenazim conclude this first blessing before Shema – יוצר המאורות,Yotzer HaMeorot, “God who creates lights” – with that familiar line. But this small petition has been controversial for centuries.

In general, norms of Jewish liturgy demand that blessings have thematic unity. The body of any prayer – that is, the text of the paragraph – and the signature conclusion – the Barukh Atah formula – should match [Pesahim104a]. For example, you should not sneak a petition for healing in the middle of a prayer about justice.

So you can see what’s wrong with Or hadash. The whole prayer has been about the creation of the sun and moon, the alteration of light and dark in the sky. Davening this blessing is singing praise over God’s orderly and radiant creation. Then, right at the end, some hyperactive liturgist has gone off-key, and snuck in a plea for a redemption.

To many Jews over the centuries, that was just wrong. R. Saadia Gaon [Baghdad, d. 942], who edited one of the earliest prayer books, forbids saying Or hadash because “we are not blessing over the future messianic light, but over the light we see each morning.” And in his wake, that line is absent from Sephardic and Mizrahi prayer books to this day. (However, even near his own time and place, he might not have won the day. His younger contemporary, R. Sherira Gaon reports that, despite R. Saadia’s ruling, “that is not the practice among us. In the two Yeshivot [Sura and Pumbedita, the Baghdad academies of his day] we have always said Or hadash.”)

Among medieval Ashkenazim, Rashi and many others objected to Or hadash for the same reason. But they didn’t carry the day either. With a brilliant midrashic interpretation, other Franco-German authorities defended their ancestral practice of inserting this redemption theme into the creation blessing. Versions of the following teaching appear in numerous commentators, dating back to R. Eliezer b. Natan, or ראב”ן, Germany, 1090-1170. I will paraphrase here based on R. Eleazar of Worms, 1160-1230, one of the “Hasidei Ashekenaz,” a pietist, mystic and Talmudist, in his Sefer HaRokeah, #40.

Have you ever noticed in Genesis 1 that while God creates light at the outset of Day One, the sun, moon and stars appear only on Day Four? What light appeared on the first day, if not sunshine? The Midrash [Bereshit Rabbah 3.6] holds that the cosmic light of Day One was beyond what the world deserved, so God hid it away for the righteous in the messianic future. In our humble and broken world, we experience the radiance of heavenly orbs; but the original light of creation, and the fullness of its ultimate restoration remain invisible to us. That’s why we bless God who “creates lights,” in the plural. We pray in gratitude for the sunshine, moon glow and starlight, for creation’s current beauty.

But we come to the consciousness that even this radiance is not quite perfect; we pray also for the light lying dormant, the light that has not yet dawned on the world, but which we hope we are privileged to see emerge one day. With this interpretation, redemption is not a mixed metaphor marring a creation blessing; redemption is the only logical conclusion of a creation blessing.

When I daven the line Or hadash I sometimes put a modern physics twist to my kavanah, filtering a little Einstein through my Eleazar of Worms. I know that our human eyes can see light only within certain wavelengths, only between what appears to us as red and violet on the spectrum. But we also know that energy vibrates at infra-red and ultra-violet frequencies, too. We just are unequipped to see those lower and higher wavelengths. When I say Or hadash I try to imagine all creation’s lights that are as yet invisible to me, and pray that I may one day by privileged to experience more and more radiance of God’s world, as has been hidden since God said יהי אור, Let there be light.