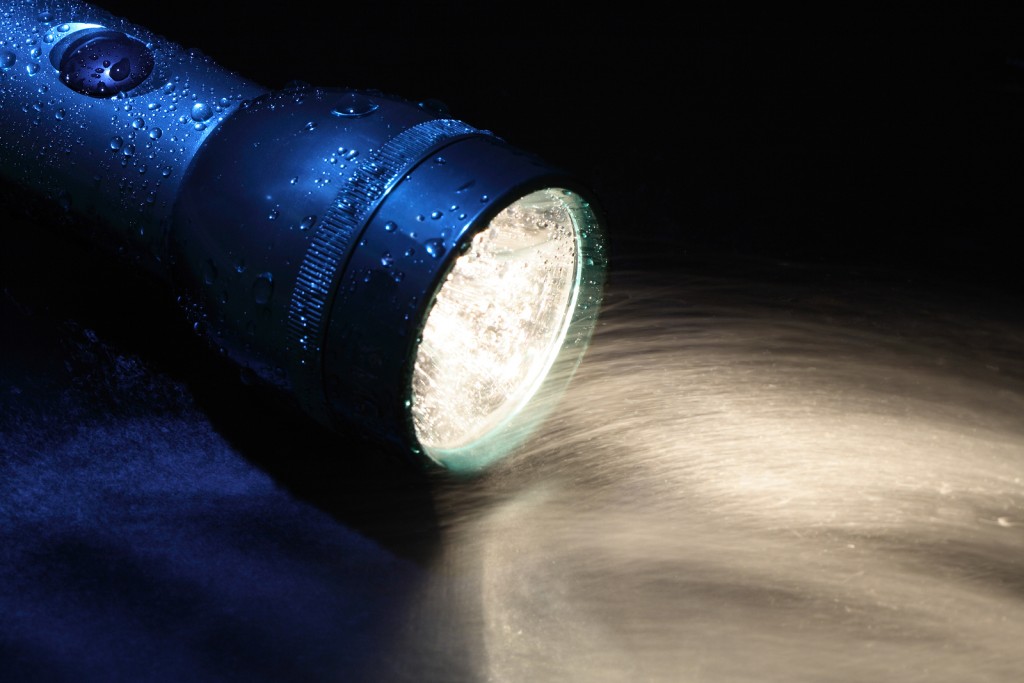 For today’s Tefillah Tuesday, let’s take a short break from what – the text of the prayers – to why. What should prayer accomplish?

I said last week (and often) that I do not really expect prayer to change the world beyond me, but I hope it transforms the world within me. Davvening should reshape my consciousness and awaken my virtue. After visiting sacred space in prayer, I return to the world ready to be just, honest, generous and loving. Saying oseh shalom (or dona nobis pacem, for my Christian friends) won’t bring peace by itself, except insofar as our prayer makes us peacemakers.

To illustrate, let’s consult the first post-modern Jewish saint. Franz Rosenzweig [1886-1929] was a bourgeois German Jew, not totally assimilated, but not too connected either. Like most of his friends, Rosenzweig considered Protestant Christianity the most philosophically sophisticated and ethically refined religion. According to the undoubtedly embellished story, in 1913 he chose to attend one last Yom Kippur then go to church to convert. But the gates opened for Franz that Yom Kippur and never closed. Until his death from ALS, Rosenzweig passionately devoted himself to Jewish learning and life that he had barely glimpsed before. I call him the “post-modern saint,” because he made his “return” not to his own lost tradition but by constructing a new relationship to Torah and the sources of a faith he had not personally possessed.

His major work is the Star of Redemption, a massive book of philosophical speculation. It is notoriously opaque, often impenetrable to non-experts. I myself get much more out of the short essays and excerpts selected by his friend and student Nahum Glatzer in On Jewish Learning and Franz Rosenzweig: His Life and Thought. That said … I will risk injuring myself by paraphrasing his explanation from the Star on how prayer transforms a worshiper’s consciousness.

Begin with love: Creation of the physical world becomes meaningful because it is the dimension where God loves humanity. The human being must then respond to divine love by loving other creatures – by loving your neighbor, who is like you – for they are also beloved [p. 259, in Hallo edition].

Reach outward in your generous and intimate love. But oddly, such intimate love is too blind and too trapped in the circle of its own scant reach to transform the world. Rosenzweig’s metaphor here is an open but lonely hand grasping blindly into darkness, reaching for some neighbor to touch. By this method, one can love only one’s nearest neighbor, for no one else is close enough to touch directly. Distant others – I cannot see, are there any others out there in the gloom? – are too remote to love [p. 267].

Here is where prayer comes in. Prayer illuminates that narrow vista, revealing where else a person should love, beyond what the blind grasping hand can touch. “Into the darkness of the future, prayer casts a beam of light which reaches the farthest corners with its last offshoots, while it illuminates the nearest point for the worshiper at the place of its first impact [p. 272].” That is, prayer opens our eyes so we can direct our love – the love we feel from God – toward more and more others. Prayer reveals that we can love not only the nearest neighbors but to the ones beside them and beside them and then the one after that. Not only your nuclear family but your cousins. Not only your family but your friends. Not only your friends but your fellow citizens.

The right kind of prayer does not illuminate the distant at the expense of the close; it lights up the “farthest corner” as well as the “nearest point.” In other words, the light of a true prayer will not illuminate children suffering in distant wars by occluding your own children at home. For that reason, the light of prayer spreads further as the worshiper’s capacity for love grows. As the power of love “ripens,” the light of prayer illuminates more and more of the world. As tefillah illuminates your field of vision, you augment “the wealth of love poured into the lap of the world [p. 272].”

Pray for yourself. Pray for your family and neighbors. And if you’re doing it right, you’ll also turn on the flashlight of love. You’ll discover that prayer teaches you to see others in your peripheral vision, in your rearview mirrors, on your security cams, upon whom you can also wish health and wealth, peace and love and mercy.