Back to the (Hasidic) Sources: A Reading of Parashat Va-Yetze Potluck 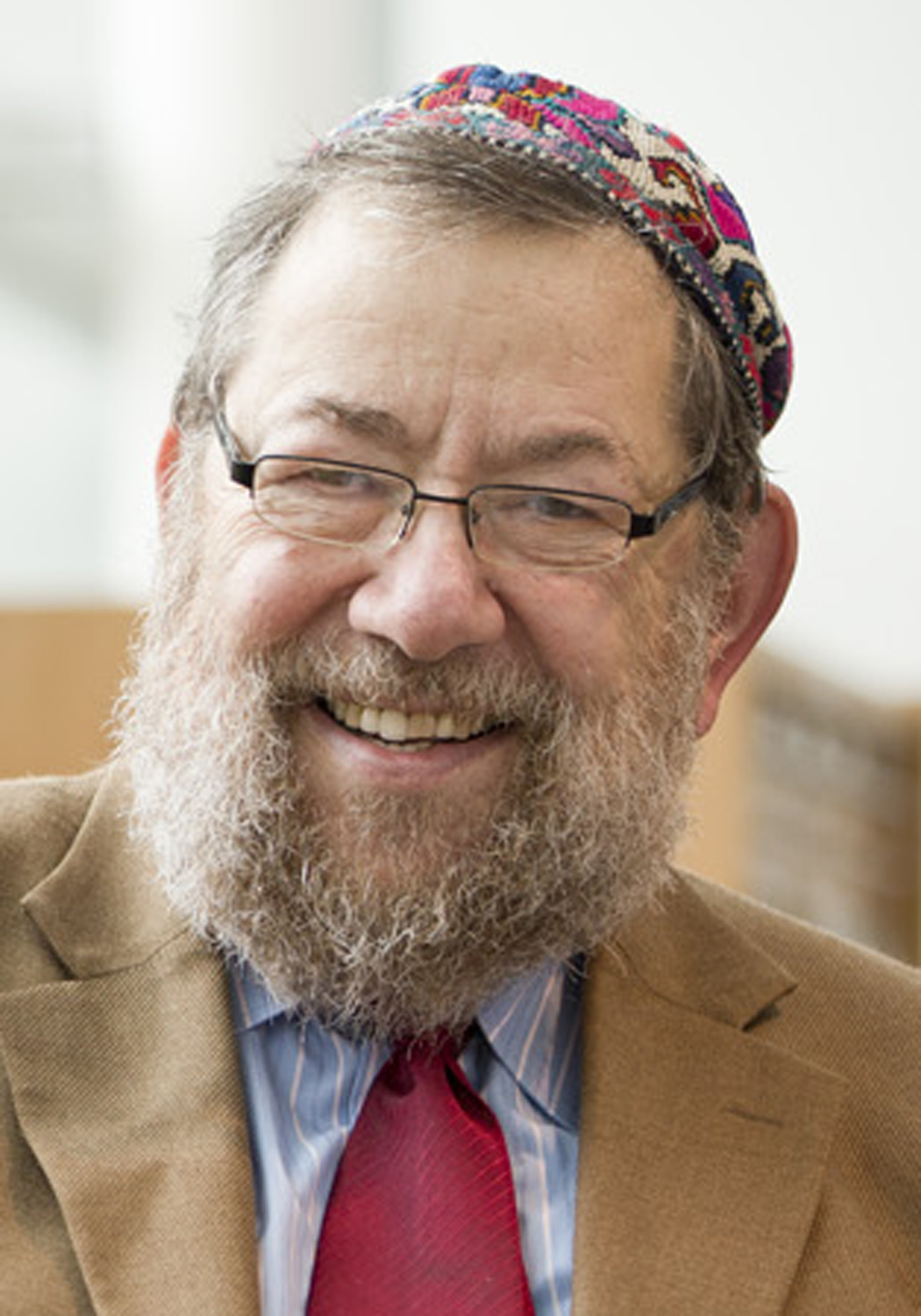 Join us as we welcome Rabbi Art Green for a potluck Shabbat lunch after davening as a prelude to the Neo-Hasidic Symposium and Festival on Sunday, December 8.

The figure of Father Jacob exercised great fascination for the early Hasidic preachers. Journeying into new realms and discovering God’s presence where you had never expected it were perfect descriptions of their own project. Today we will glimpse into the Me’or ‘Eynayim, the best-written of all the Hasidic classics, to read and discuss one of his ten interpretations of this passage.

Rabbi Green was the founding dean and is currently rector of the Rabbinical School and Irving Brudnick Professor of Jewish Philosophy and Religion at Hebrew College. He is Professor Emeritus at Brandeis University, where he occupied the distinguished Philip W. Lown Professorship of Jewish Thought. He is both a historian of Jewish religion and a theologian; his work seeks to form a bridge between these two distinct fields of endeavor. He has taught Jewish mysticism, Hasidism, and theology to several generations of students at the University of Pennsylvania, the Reconstructionist Rabbinical College (where he served as both Dean and President), Brandeis, and now at Hebrew College.

Dr. Green is author of over a dozen books. Among his scholarly works are Tormented Master: A Life of Rabbi Nahman of Bratslav and Keter: The Crown of God in Early Jewish Mysticism. Dr. Green is also well known for his translations and interpretations of Hasidic teachings, including the two-volume: Speaking Torah: Spiritual Teachings from Around the Maggid’s Table (2013). Best known of his theological writings is Radical Judaism: Re-thinking God and Tradition, published by Yale University Press in 2010.

This is a potluck meal, so we invite you to bring food according to the following schedule:

If your last name begins with A through D, please bring a side dish.

If your last name begins with E through N, please bring fruit or dessert.

If your last name begins with O through Z, please bring a salad.