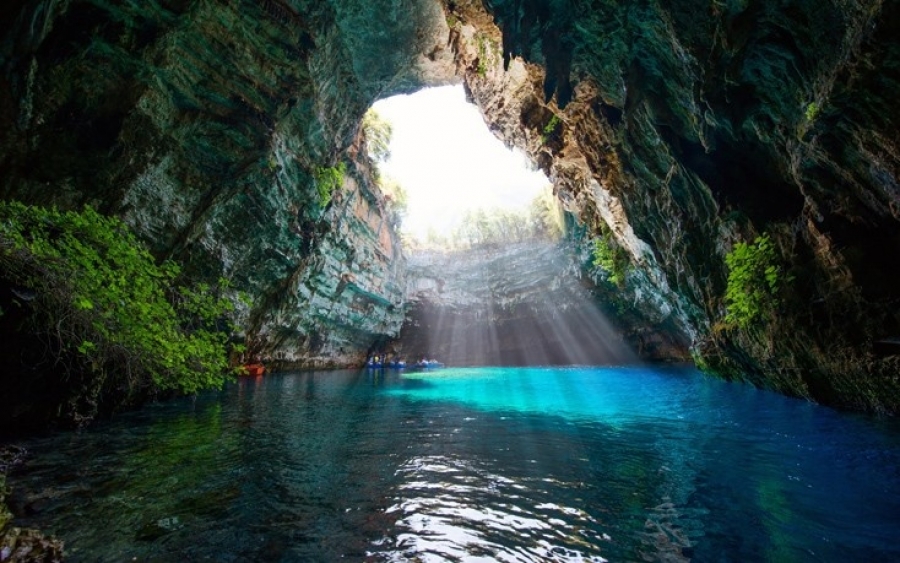 ובנו בחרת מכל עם ולשון, “And You chose us from among all nations and languages and drew us near to Your great name.”

The Ahava Rabbah blessing continues by expressing gratitude for divine election – the claim that God “chose” Israel to bestow upon us this Torah lovingly and give us the opportunity to worship properly.

Among liberal Jews like myself, this is certainly one of the most difficult doctrines in the Jewish canon. For one thing, no true monotheist can imagine that the one cosmic God can care more about one teeny tiny segment of the population than of the vast majority of the world. (And that’s just on our planet.) Such a God would be cruel, not loving or just. Moreover, our encounter with modern racism in America and murderous Nazi evil should make us feel revulsion at even the smallest hint that Judaism believes that one family are A+ humans while other nations – still human – is just a little less wonderful. Everyone is equal, of course, but some people are more equal than others. At our worst, one hears genuine Jewish racism, especially against Palestinians and ethnic minorities in the diaspora. Can we davven words that might point in that direction?

I think we have to be on our guard against those impulses, and be very explicit about how we interpret such dangerous phrases. I agree with Mordecai Kaplan that we must reject any religious claim of Jewish superiority. But I fundamentally disagree with the Kaplan school of liturgy, which demanded that we always be “forthright” in praying only what we believe and believing everything we pray.  The siddur is poetry, not prose. It should not be a catechism of public theology. Like poetry, its words have to carry us away, and work on levels more mysterious than simply “what we believe.” Throughout these Tefillah Tuesday posts, I have tried to give what Heschel called a “sympathetic prayer book exegesis,” opening up ways the prayers might work on us and for us. In only rare cases should we rip things out of the siddur, in my view. I’d rather figure out ways the ancient words can still sing.

So what maneuvers might still work about Jewish “chosenness?”

We might think about Jewish “uniqueness,” or “mission.” It is not that Jews or the Jewish people are in any way superior to other nations. But each nation can be unique in its own way. We as Jews can happily and proudly say that we are “called” and “chosen” for our unique contribution to human culture and history, while affirming that every human has its own mission as well. The German Reform Rabbi Leo Baeck said something like this: “Every people can be chosen for a history, for a share in the history of humanity. Each is a question which God has asked, and each people must answer.” And, since Abraham, Baeck said, the Jews have a particular history of sharing God’s word.

We might call this, in Isaiah’s words [42.6] the “covenant people, the light unto the nations” theory. We Jews should feel “chosen” or “called” to our religious mission. But as the prophet Amos [9.6] said, that implies no superiority or exclusivity: “Are you not just like the Ethiopians to me, House of Israel? Yes, I brought Israel out of Egypt, but I also brought the Philistines from Crete and the Arameans from Kir.” Every nation may be their own unique “chosen people.”

Alternatively, we may prefer to davven these words and think that we are the “choosing” and not the “chosen” people. As we davven, we may remember the midrashim saying that God offered Torah to each of the important nations, who refused it, one after another, until little Israel agreed. In such a case, it was only we who bet on God as much as God bet on us.

In Biblical Hebrew, word order can vary, and the subject does not always precede the verb and object, as we have in English. This is especially true in poetry. “אבנים שחקו מים, Stones erode water,” says Job 14.19. Clearly this means that water erodes stones, or poetically “stones, does water erode.” I think about a little maneuver like this in one of the Bible’s major statements about chosenness, Psalm 135.4: כי יעקב בחר לו י’ה, “for Jacob chose himself the Lord.” The simple semantic peshat is certainly “Jacob, has the Lord chosen for himself.” But I prefer to davven the other way: Jacob chose the path of Hashem.

The old saw goes: “How odd of God to choose the Jews.” The answer? “Not so odd. We chose God.”