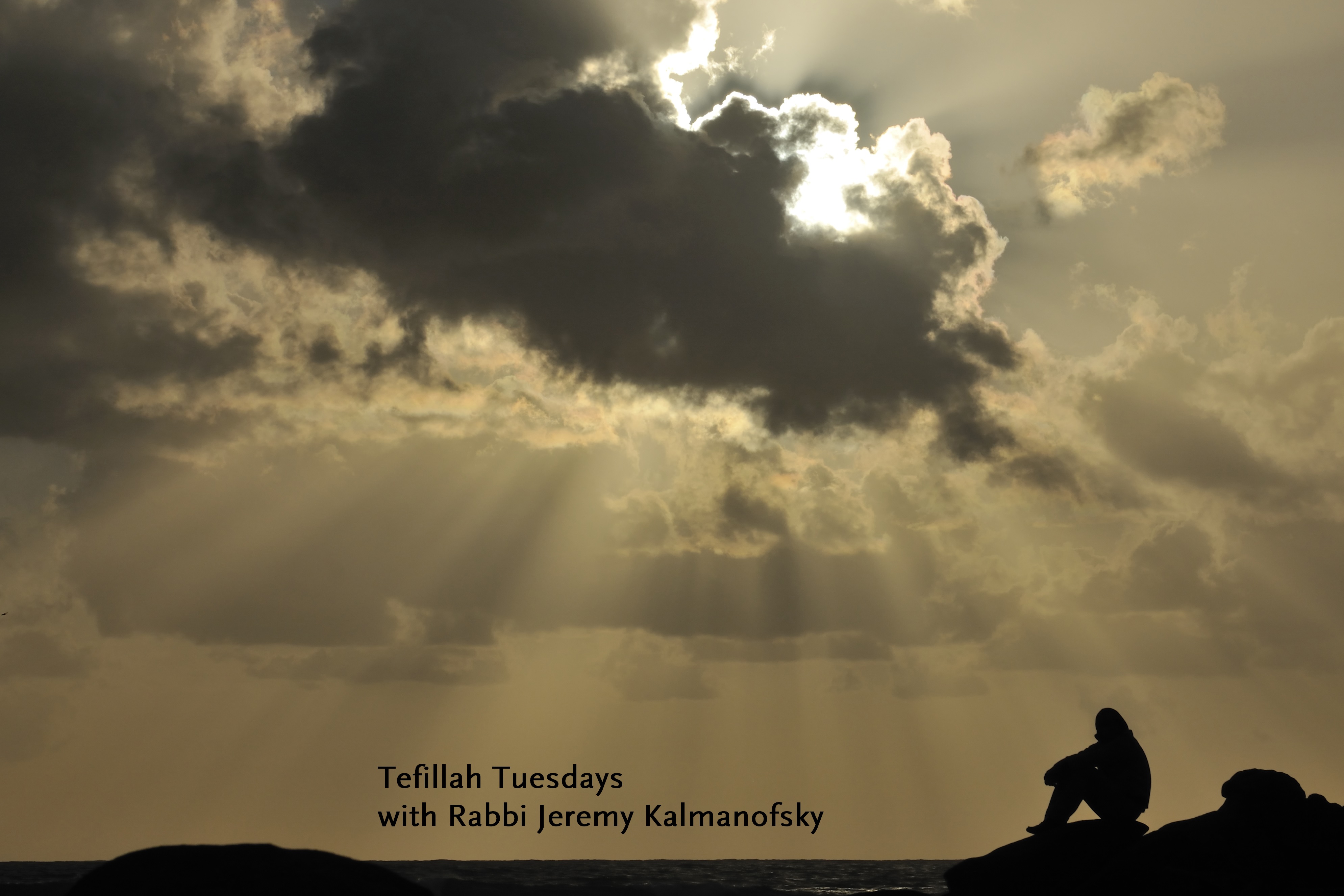 “Blessed are You, God, King of the Cosmos, who did not make me a woman.”
This may be the most infamous – to us liberals – passages in the classical Siddur. I would never say it, and even some modern Orthodox rabbis refuse to say it (or say it in an embarrassed undertone). Our Conservative prayer books, beginning in 1946, rewrote it to thank God “for creating me in the divine image.”
I’ll share a few comments about this blessing and its textual history. To me, it is one of a tiny class of texts that deserve to be stricken from the canon, and not midrashically reinterpreted, a method that works in almost every other case. [Those who want to learn more can consult this English article by Prof. Yosef Tavory.]
The Talmud [Menahot 43a] lists three blessings a Jewish man should say each day: “Blessed is God who made me an Israelite, who did not make me a woman, and who did not make me an ignorant brute.” In time, these were incorporated with the birkot hashahar, the morning blessings one says each day upon rising. Although today’s printed Talmud phrases the first blessing in positive form – “who did make me an Israelite” – other ancient versions [Tosefta Berakhot 6.18, Lieberman ed. 38] and most medieval Talmud manuscripts phrased it in the negative: “who did not make me gentile.” Most pre-modern siddurim use that negative phrasing, although Italians recite it in the positive.
Ancient versions of this teaching are clear, that the blessing is not sheer misogyny, but expresses gratitude that males – at least back then – had more mitzvah obligations than females. Still, every ancient and medieval Jew knew the blessing reflected women’s inferior social status, as do all modern liberals. Only 19th century rabbis began apologizing, claiming the blessing signaled something laudatory.
This text may derive from an ancient aphorism attributed sometimes to Socrates and to the pre-Socratic Thales of Miletus, who reportedly thanked the gods that he was born “human and not animal, man and not woman, Greek and not barbarian.” A prayer fragment in the “Sacred Trash” of the Cairo Geniza is a close parallel: “Blessed is God who made me human and not animal, man and not woman, Israelite and not gentile, circumcised and not uncircumcised, free and not slave.”
Beginning in the early 14th century Halakhic texts begin reporting that women recite an apparently newly coined blessing thanking God “who made me according to His will,” a practice that caught on. That alternative text sounds poetic and kind of spiritual. But it’s probably not meant that way. The first text to record this blessing [Tur OH 46] comments that the tone of the women’s blessing is to accept punishment of their femininity with resignation.
Feminism sensitizes us to the dynamic whereby males and masculinity are considered normative and females and femininity are always considered marginal, a little aberrant, the “Second Sex.” A Halakhic fine point about this blessing is an excellent illustration of this “androcentrism.”
R. Joel Sirkes [1561-1640, known as “Bach”] makes the argument, accepted by later authorities, that if one improperly blessed in the positive form “who did make me an Israelite,” one should not then go on to bless God for not making one a slave or woman, because those statements are rendered unnecessary by the first blessing. To him, if you’ve said you are a Israel, that very word already implies necessarily that one is free and male! He would say females are Jews, to be sure, but, then again, kinda not, or at least not fully. Now, to be fair to Bach, he does make a grammatical point, that the word Israel is in masculine gender, while Israelit refers to a female Jew. But let’s not be too generous, since R. Sirkes goes on to say that men should preserve the full opportunity to thank God for “not bringing a man’s soul down into the body of a gentile, slave, or woman.”
I believe the midrashic process is Judaism’s oxygen. It keeps us breathing new life into even strange ancient teachings for the 21st century. It works 99 percent of the time. But not this time. The “negative blessings” our Sages used to express gratitude for not being losers – not gentiles, slaves, and women – can have no place in my prayer book.
I recognize that there is considerable Halakhic impediment to coining new blessings, as we did in our Conservative movement. Yet it makes me happy each day when I open the prayer book to give thanks for my lot in life, that like all people, God “created me in the divine image,” and “made me a free person,” and “made me a Jew,” an heir to this wonderful, imperfect, still growing religion.