On The Anniversary of Rabin’s Assassination: Combatants For Peace 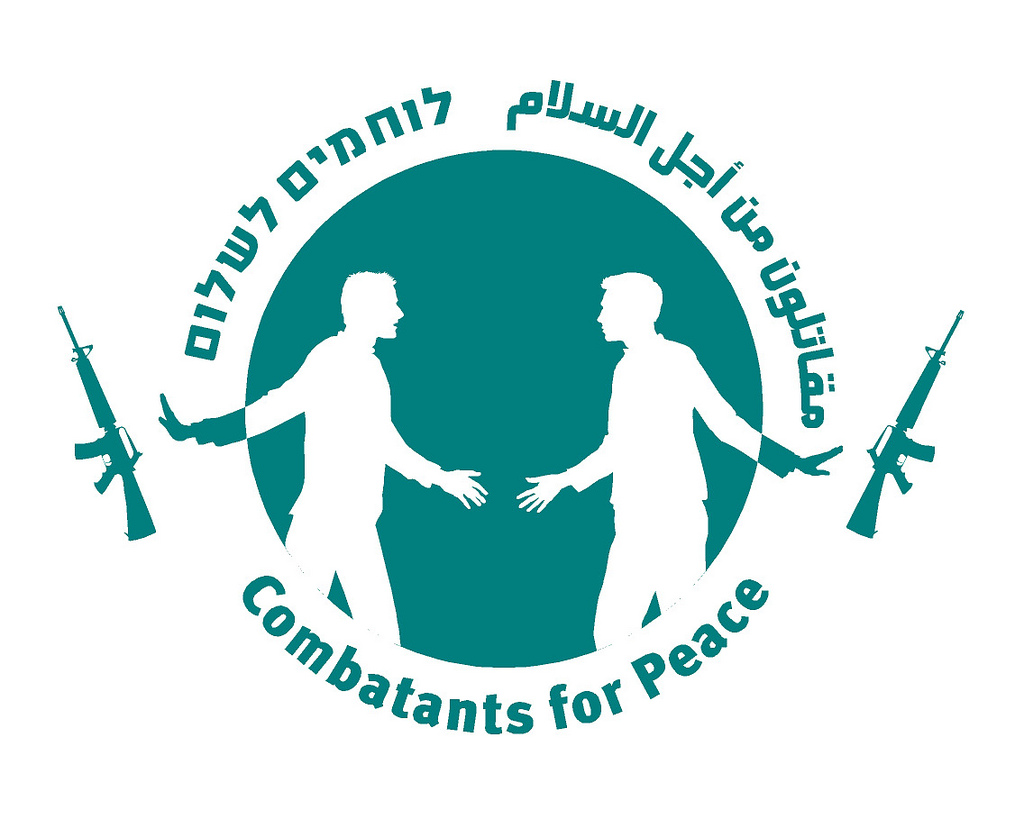 In 2006, Israeli and Palestinian former combatants, people who had taken an active role in the conflict, laid down their weapons and established Combatants for Peace. The egalitarian, bi-national, grassroots movement was founded on the belief that the cycle of violence can only be broken when Israelis and Palestinians join forces. As a result of their work, they were nominated for the Nobel Peace Prize, 2017.

Join us as to hear from Tuly Flint, a former Lieutenant Colonel in the IDF, and head of Combatants for Peace on the Israeli side and Souli Khatib, the Palestinian co-founder of the movement, who has been twice nominated for the Nobel Peace Prize.